90% Probability Of Trump Victory In November

President Donald Trump has a 91 per cent chance of winning the November 2020 election, according to a political science professor who has correctly predicted five out of six elections since 1996.
“The Primary Model gives Trump a 91 percent chance of winning in November,” Stony Brook professor Helmut Norpoth told Mediaite on Tuesday.
Mr Norpoth told the outlet that his model, which he curated in 1996, would have correctly predicted the outcome for 25 of the 27 elections since 1912, when primaries were introduced.
The model calculates the winning candidate based on early presidential nominating contests and placing an emphasis on how much enthusiasm candidates are able to generate early in the nominating process, the professor said.
“The terrain of presidential contests is littered with nominees who saw a poll lead in the spring turn to dust in the fall,” Mr Norpoth said.

The lack of enthusiasm for Joe Biden and the chaos within the Democratic party should be detrimental to a Biden victory.  Further, as the contest grows closer, it is likely to become apparent to many independent voters that Biden has serious cognitive issues, certainly not a desirable trait to lead the most powerful nation on earth.  Indeed it makes one wonder why the push within the party for his candidacy.  Is he a place holder president if elected that will resign for "health reasons" so a foreordained candidate can step into the presidency?  Given the scheming within the political landscape, I view this as the probable motivation.
Despite opinion polls to the contrary, my view is a Trump victory that will likely be the most contentious one in generations.
2020 presidential election political correctness 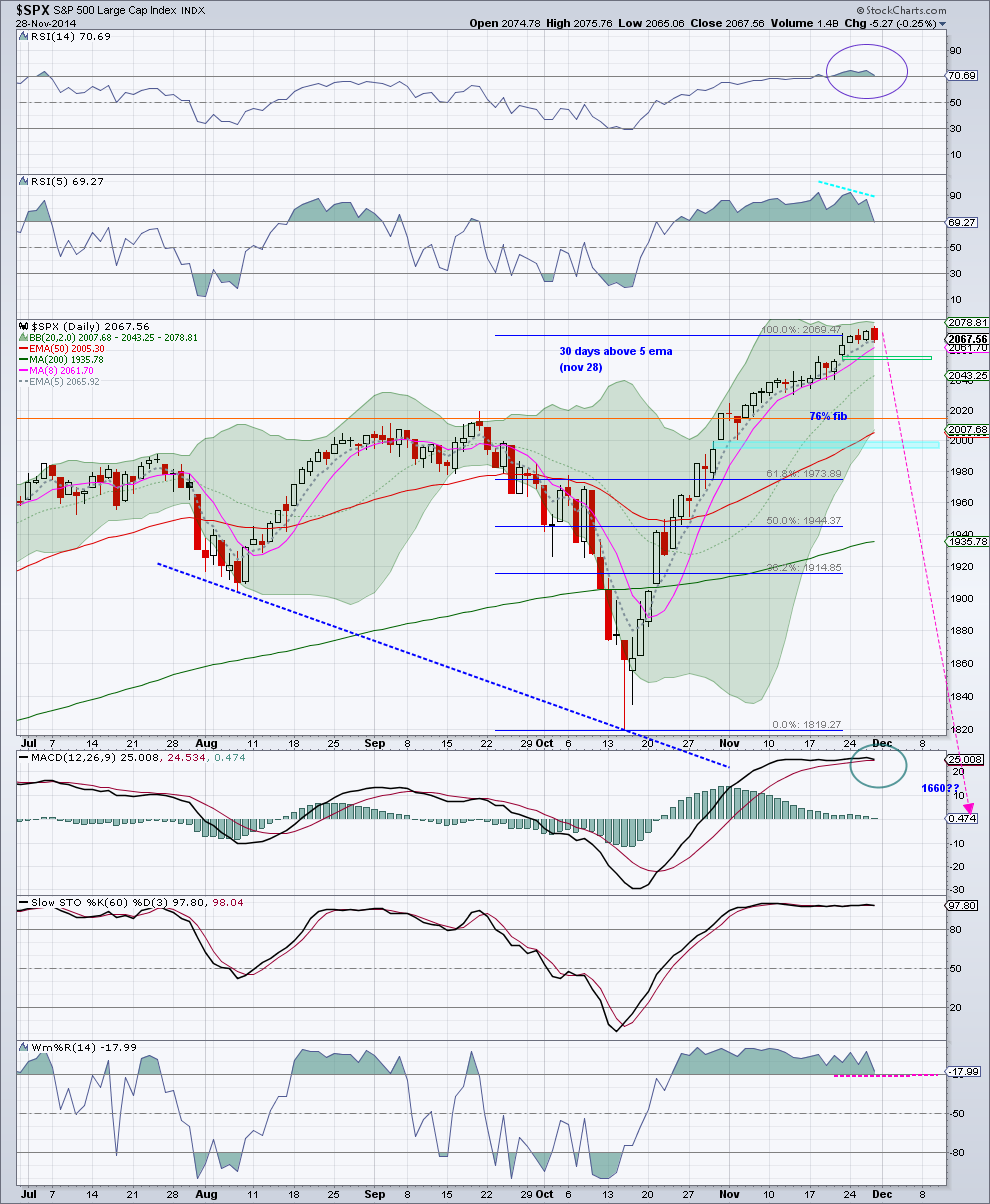 From Financial Advisor magazine: Black Swans Love A Low VIX As the VIX tumbles to lows not seen since before 2008, we must ponder the meaning of this complete disappearance of volatility. Are we really witnessing historically low levels of risk?   The Old Paradigm The answer lies in neo-classical economics and Modern Portfolio Theory (MPT). Both are thoroughly embedded in the physics-inspired view of the financial economy as a stable and an equilibrium-seeking system. In such a view, if some changes do occur in the financial markets, those changes present no discontinuities and the model has ample time to react by slowly adjusting risk forecasts as the volatility rises. As almost everybody in the world by now knows, currently accepted risk models have time and again shown their inability to deal with financial market reality. Frequent talk of "hundred-year floods" and of "rise in correlations" not only suggests frequent failures of a theory, but also t he

The Fed Is Out Of Bullets - It Will Soon Be Obvious

U.S. Has No Ammunition To Deal With Another Recession The U.S. economy hasn’t completely recovered from its last recession – what some have called the biggest since the Great Depression – but another one could be just around the corner, according to one economist. In an opinion piece in the Financial Times, Monday, HSBC chief economist Stephen King said that historical trends shows that recessions hit every eight or nine years and the last one in the U.S. ended six years ago. If history is any indication, the U.S. could be facing another recession in the next three years. What’s worse, he said, is that policy makers don’t appear to have the ammunition needed to fight another one. King noted that there could be several triggers for the next recessio n; a collapse in “overvalued equity markets,” leading to an “implosion of demand;” a sizeable slowdown in the Chinese economy; systemic failures across the pension fund and life-insurance industries; even a premature tightening of i